An officer class of infantry,[1] adepts are highly-trained battlefield commanders[2] who serve as ranged specialists.[3]

After the End War, cultural trends harkening back to the Golden Age of Expansion within the Templar Caste led some adepts to wear ceremonial armor from the era.[7]

Purifier (Legacy of the Void)

The adept has higher hit points, move speed, attack damage and range, and resource cost, but lower attack speed, than its multiplayer equivalent. Its attack can also hit air units. Its ability makes enemies take more damage if they are touched by psionic transfer.

Fenix can build adepts in Co-op Missions. These adepts are mechanical. His adepts can summon shades that can deal the same damage as their summoned. Fenix can download the Talis champion into one of his adepts, increasing its stats and giving it a bouncing auto attack if researched. Fenix's adepts can attack air and ground units.

attacks summon an invulnerable Shade that will attack enemies for a short time damage.

The adept was a protoss unit in early builds of StarCraft II. It was a ranged attacker, but was cut during development for being too similar to the marine.[14]

The term "adept" has also been used by the protoss to describe those who have proficiency in the Khala, used to describe psionically powerful Templar Caste warriors.[15] 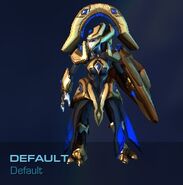 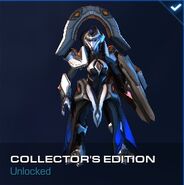 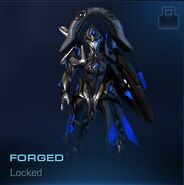 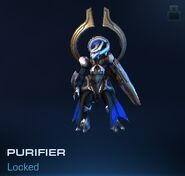 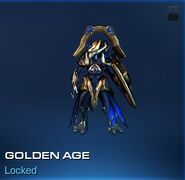 Golden Age adept portrait
Add a photo to this gallery

Retrieved from "https://starcraft.fandom.com/wiki/Adept?oldid=330547"
Community content is available under CC-BY-SA unless otherwise noted.