Start a Wiki
watch 02:27
The Loop (Games)
Do you like this video?
"Sir, those are protoss archons. If they get too close our men won't stand a chance!"

Archons can be formed by merging any combination of two high templar and/or dark templar.

Against mass air units such as the mutalisks, the archon remains one of the best counters alongside the high templar's psionic storm. Archons are strong against zealots and mutalisks and void rays, and weak against thors, immortals, and ultralisks.

Archons in the campaign and co-op missions can only be created by merging high Templar and not dark Templars.

Archons have no special abilities or energy meter. They also have no type besides "psionic" and "massive", which means that no unit deals extra damage to them with basic attacks. 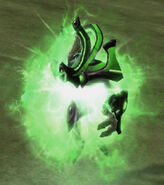 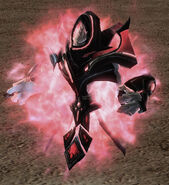 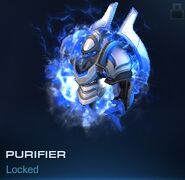 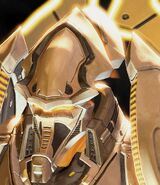 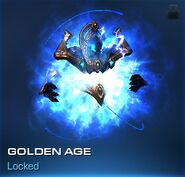 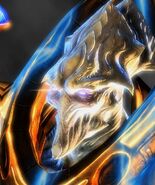 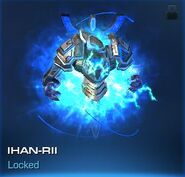 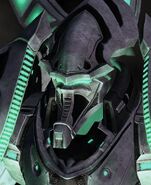 Ihan-rii archon portrait
Add a photo to this gallery

Retrieved from "https://starcraft.fandom.com/wiki/Archon_(StarCraft_II)?oldid=350256"
Community content is available under CC-BY-SA unless otherwise noted.