Battle reports were Blizzard Entertainment-authorized reports, narrated by Dustin Browder and shown on their website.

Blizzard reacted to suggestions that the battle reports are staged by clarifying that they are selected, and are not staged.[1]

Battle Reports take a long time to make, as there are numerous steps, and no one makes battle reports full-time.[2]

The Battle Reports are not played at fastest speed.[3]

The second battle report can be downloaded directly.

It was leaked online before it was accessible on the official website.

Heart of the Swarm Battle Reports[] 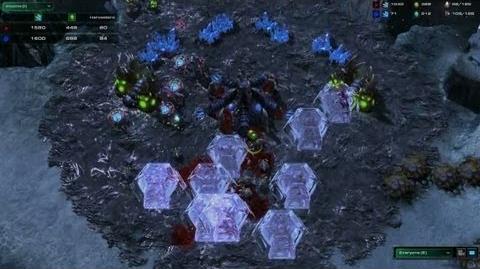 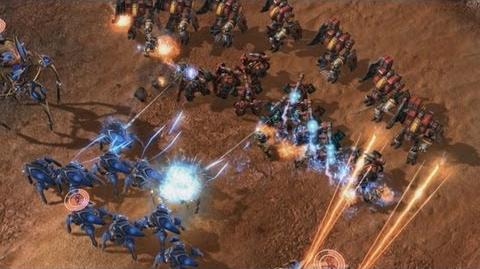 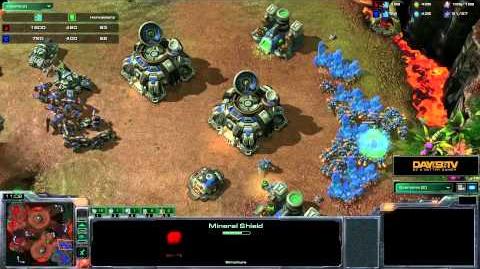