BlizzCon 2008 was announced on May 12, 2008 by Blizzard. It was held at the Anaheim Convention Center in Anaheim, California on October 10 and 11. In response to the demand to accommodate more attendees, that year's event expanded from two convention halls to three.[1]

Highlights for BlizzCon 2008 include;

Tickets for BlizzCon went on sale at a price of $100 USD per person starting August 11, 2008. As the event draws closer, further details will be announced on the official BlizzCon website.

A build of StarCraft II was available at BlizzCon.[3] In addition, keys were given out[4] which gave access to beta keys as of March 2009.[5]

WoW Radio will be streaming BlizzCon's announcements and panels live and for free. Afterwards the material will be packaged into podcasts for later downloading and listening.[7][8]

Blizzard Entertainment and DirecTV showed 16 hours of Blizzard game events live at BlizzCon. Fans who subscribed to DirecTV through Blizzard's special offer were able to watch the live coverage for free.[9] 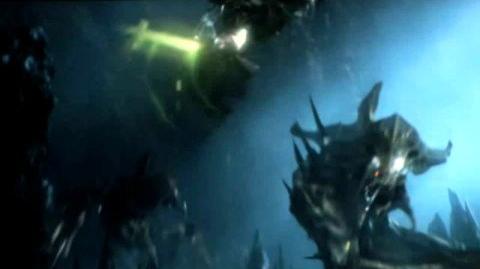 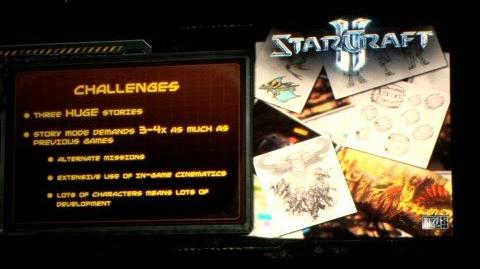 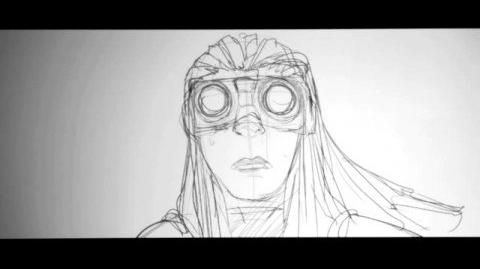 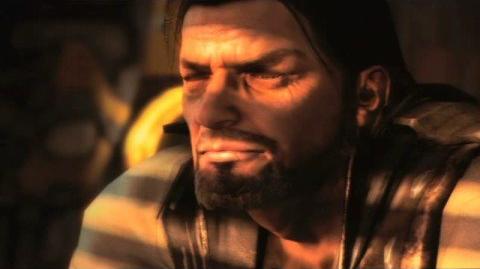 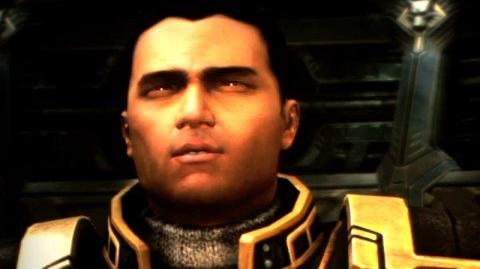 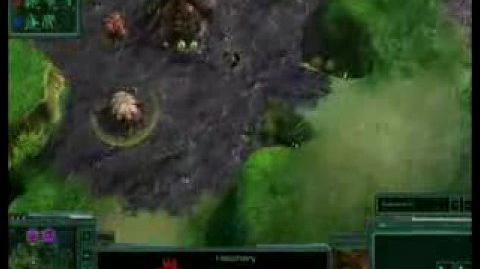 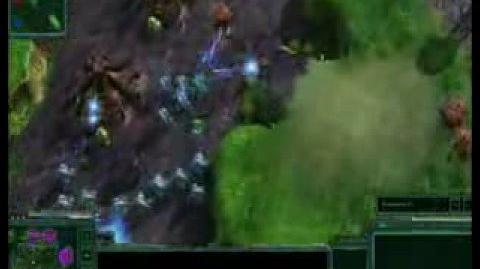 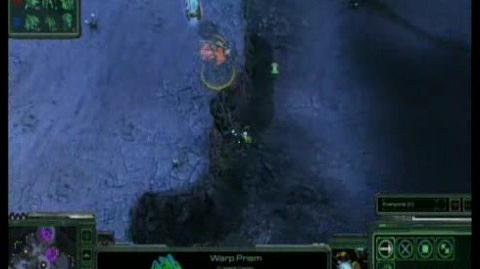 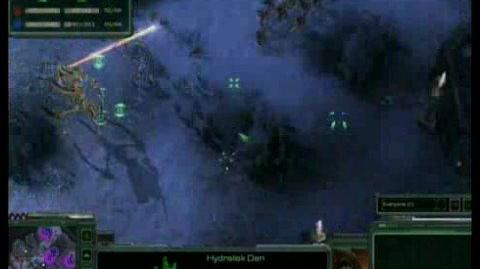