Diablo is a game universe created by Blizzard Entertainment's discontinued subsidiary Blizzard North. Unlike StarCraft and the original Warcraft games, Diablo is an action RPG and hack'n'slash series. The Diablo series consists of Diablo and its expansion pack Hellfire, Diablo II and its expansion pack Lord of Destruction, and Diablo III, released in 2012. Blizzard's Battle.net service premiered with the game Diablo, and the second game to support Battle.net was StarCraft.

One of the more well known aspects of the original Diablo game was something that didn't actually exist. Rumors started of a "cow level" with varying instructions or ideas on how to enter such a place and what existed in this level. Despite Blizzard's claims to the contrary, such rumors persisted, individuals even creating fake screenshots. The issue was finally laid to rest in StarCraft, where the cheat for instant victory is to type in "there is no cow level". 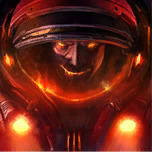 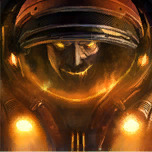 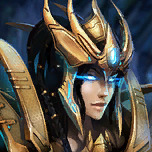 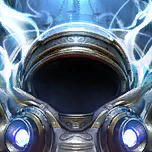 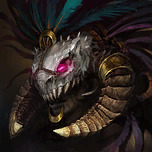 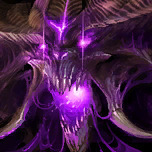 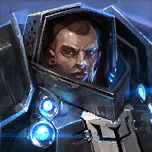 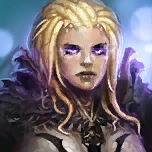 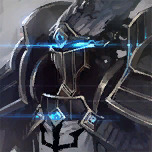 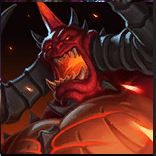