Grunty is a murloc marine. He is quite hyper[1] and wets himself a lot.[2]

Grunty once protected Azeroth from interstellar invasion by occasionally firing his gauss rifle into the air to make sure no invisible spacecraft are swooping in to attack.[3] All that changed one Tuesday night when he took part in a 25-man raid. Sucked into a magical vortex and transported across dimensions, Grunty wound up in the Koprulu Sector. There, he often took shelter among the zerg, as murlocs are the only creatures the Swarm has refused to infest.[2]

During the Failoc-alypse, he helped a number of heroes (including Jim Raynor) by dropping nukes on the invading failocs at a cost of 250 gold pieces. Grunty was not harmed by any of the attacks and always teleported out afterward.[4]

During the Second Great War, Grunty, or some very similar murloc marines, were sighted on Bel'Shir[5] and the Castanar space platform.[6] Ads with Grunty's likeness could be seen in cities.

During the End War, Grunty could be teleported into the Moebius battle station.[7]

Grunty or a similar murloc appears in "Welcome to the Jungle" and "Piercing the Shroud" in Wings of Liberty and the Roach Evolution mission in Heart of the Swarm. He is always unselectable.[6][5] Grunty also appears in the ads on some city tilesets.[8]

Grunty appears as an easter egg on the Co-op Missions map "Cradle of Death" as one of the items that can be teleported by the teleporter next to the southwestern Moebius outpost.[7]

Grunty was set to appear in early builds of Heroes of the Storm.[9] He was good at supporting heroes,[2] was the fastest hero in the game[1] and benefited from dexterity items, but was easily killed.[2] He was classed as an agility, carry-type hero.[9]

He was similar to a stealth assassin from DotA with a ranged attack rather than cloaking.[9]

He later became a skin for Murky.

Grunty was the World of Warcraft pet at BlizzCon 2009. Grunty attacks zergling vanity pets, and they'll attack him too.[10] 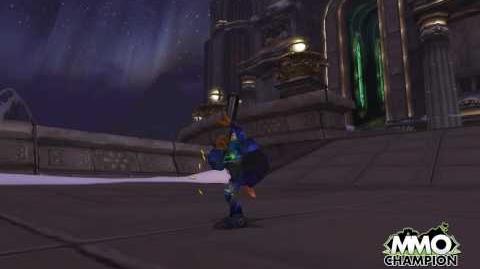 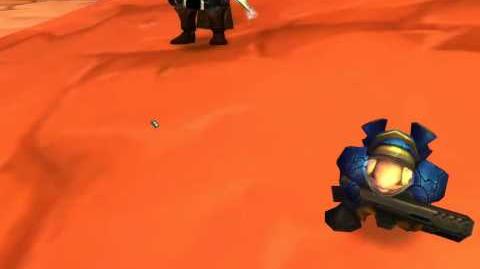 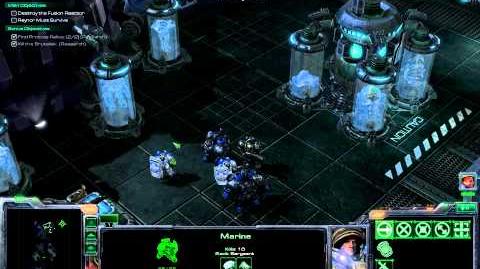 Retrieved from "https://starcraft.fandom.com/wiki/Grunty?oldid=332444"
Community content is available under CC-BY-SA unless otherwise noted.