Start a Wiki
watch 02:47
The Loop (Games)
Do you like this video?
"For a small investment, your hellions can be the envy of every military organization in the sector."

Hellions can launch a bomb that deals 20 damage to the target unit. Nearby enemies have their movement speed reduced by 75% and attack range reduced by 3 for 5 seconds. Can be set to autocast. 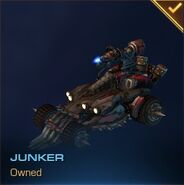 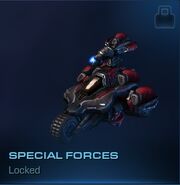 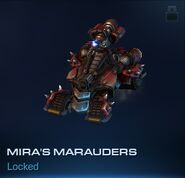 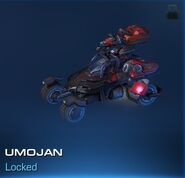 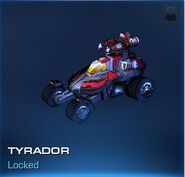 Retrieved from "https://starcraft.fandom.com/wiki/Hellion?oldid=357298"
Community content is available under CC-BY-SA unless otherwise noted.