Start a Wiki
watch 02:21
The Loop (Games)
Do you like this video?
"Liberation is at hand."

Upgrades the range of the Liberator's anti-ground attack to 8.

Introducing the Liberator
Add a photo to this gallery 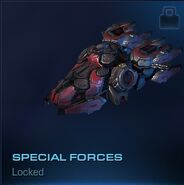 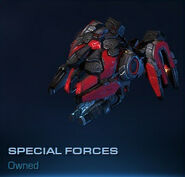 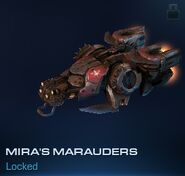 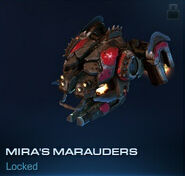 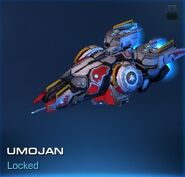 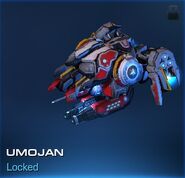 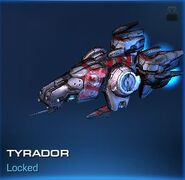 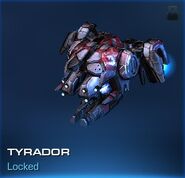 Tyrador liberator in defender mode
Add a photo to this gallery 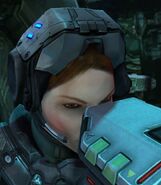 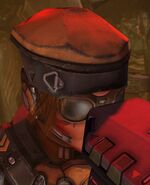 Retrieved from "https://starcraft.fandom.com/wiki/Liberator?oldid=355914"
Community content is available under CC-BY-SA unless otherwise noted.