High Templar (Wings of Liberty and Versus) 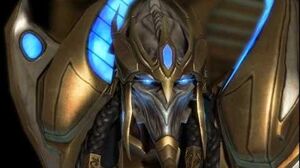 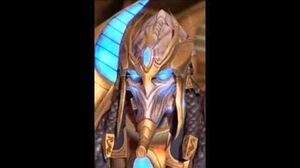 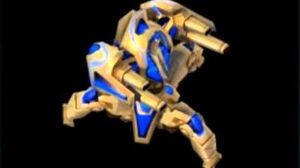 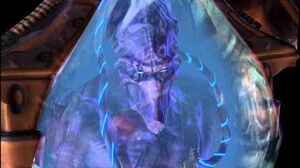 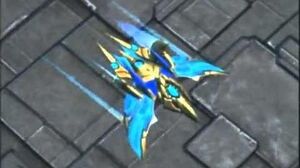 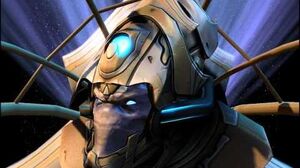 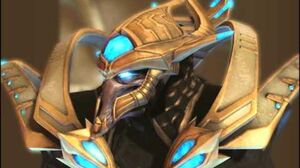 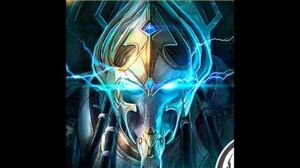 The following lines are uttered by female ghosts within multiplayer, if one applies the Covert Operative, Mira's Marauders or Tyrador skins.

Retrieved from "https://starcraft.fandom.com/wiki/StarCraft_II_unit_quotations?oldid=297337"
Community content is available under CC-BY-SA unless otherwise noted.