Welcome to the StarCraft Wiki 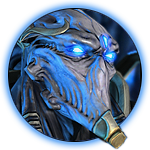 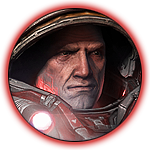 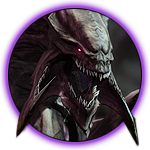 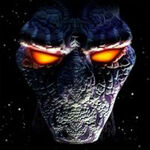 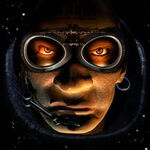 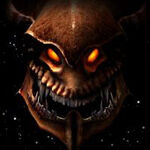 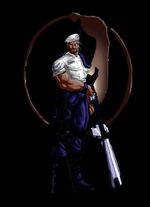 Samir Duran and Emil Narud were but two of the many guises used by an enigmatic xel’naga, loyal to the rogue xel’naga Amon. Even after his master’s banishment into the Void, Duran manipulated the powers of the terrans, protoss, and zerg in order to create the mighty hybrid, and pulled Amon back into the universe to finish his quest to end the xel’naga’s Infinite Cycle. (more...)

The StarCraft franchise is a series of real-time strategy (RTS) computer games developed by Blizzard Entertainment. It is similar to Blizzard's previous hit franchise, Warcraft, except that it has a space opera setting rather than a high fantasy setting. StarCraft was the best selling video game of 1998, and was so successful that Blizzard estimated in 2004 that 9.5 million copies had been sold since its release (4.5 million copies in South Korea), making it the third best-selling computer game in history. StarCraft is praised for being a benchmark of RTS for its depth, intensity, and balanced races. The main storyline of the series revolves around a war between three galactic species: the protoss (a race of humanoid religious warriors), the zerg (vile insect-like aliens who share a hive mind) and the terrans (initially, descendants of human prisoners from Earth). The sequel, StarCraft II, is a trilogy with each "chapter" focusing on one of the three species.

Welcome to the StarCraft Wiki! When adding references, you must follow the referencing guidelines. Unit stats no longer need references. Lore, mission and other references can be found at the citation index.

There's a collection of new and interesting images being added to the wiki. When uploading images, you must follow the image policy, especially when it comes to providing a source for the image. Fan art is not tolerated.

Warning: the wiki contains spoilers for the StarCraft series of games and books.

Want your community included? See how!

Retrieved from "https://starcraft.fandom.com/wiki/StarCraft_Wiki?oldid=353800"
Community content is available under CC-BY-SA unless otherwise noted.