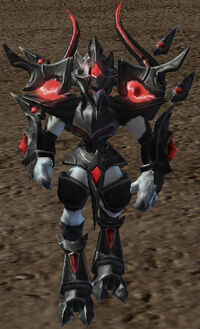 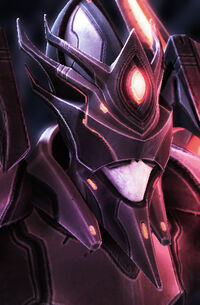 Here a better image that compare all the images. 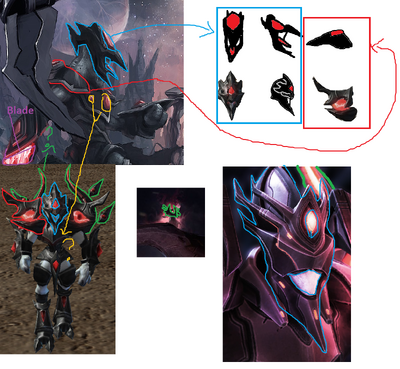 Nope, I want to show the masked Tal'darim of THIS image:

Ah, ok, that makes sense. I'd have to reread Ascension to see what everyone brought to the fight since he could have brought different gear, but what you showed seems feasible.. Subsourian (talk) 11:52, August 5, 2016 (UTC)

Retrieved from "https://starcraft.fandom.com/wiki/Talk:Ma%27lash?oldid=248055"
Community content is available under CC-BY-SA unless otherwise noted.