TotalBiscuit (real name John Bain) was a former StarCraft II caster, content creator and tournament organizer, and former manager of team Axiom. He was likewise the creator of the Axiom mod.[1]

TotalBiscuit is available as a purchasable announcer in StarCraft II, added in Patch 3.10. His voice pack is only available in English and without subtitles.[2]

Bain was diagnosed with bowel cancer in 2014. In May 2018, he announced that chemotherapy had failed to remove the cancer, and that his liver was failing, hence his retirement from game commentary/criticism.[3] He passed away on May 24th, 2018.[4] In Patch 4.6.1, a commemorative bundle was made for TotalBiscuit with all proceeds going toward his family.[5]

The symbol of Axiom Esports has the chance to spawn at the base of xel'naga towers in honor of him. 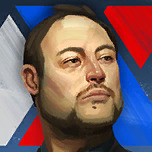 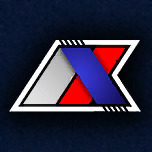 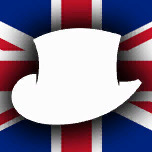 TotalBiscuit: Top Hat
Add a photo to this gallery

TotalBiscuit: Top Hat
Add a photo to this gallery

Retrieved from "https://starcraft.fandom.com/wiki/TotalBiscuit?oldid=356023"
Community content is available under CC-BY-SA unless otherwise noted.