Warcraft is a game series created by Blizzard Entertainment. It is Blizzard's oldest mainstream game series, most expansive in terms of lore and, in light of the financial success and spread of the MMORPG World of Warcraft, arguably its most successful. Originally, Warcraft was an RTS series akin to StarCraft, though it has since embraced an MMORPG format.

Warcraft: Orcs & Humans and Warcraft II: Tides of Darkness were Blizzard's first RTS games in the series. In these games the two sides had units and buildings with identical statistics, save for the spells for casters. Thus, both sides played more or less the same way.

StarCraft represented a departure from the first Warcraft games. While there were now three sides, the major difference was each had units and buildings with unique statistics. This meant each played differently. In addition, one has to play all of the races to get the whole story. This concept was adopted for Warcraft III: Reign of Chaos although now with four sides.

During early development, StarCraft used the Warcraft II engine. The initial cold reception, demonstrated by the phrase "Orcs in Space", led to shifts in design and gameplay.

Both StarCraft and Warcraft games make use of Blizzard's Battle.net online gaming service, with the exceptions of Warcraft I and the DOS version of Warcraft II. Warcraft II: Battle.net Edition was released to support Battle.net, run under Windows, and include many features introduced in StarCraft.

StarCraft and Warcraft products have included similar gameplay concepts and references to each other as Easter eggs and in-jokes. 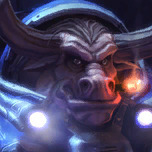 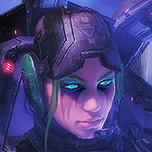 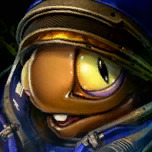 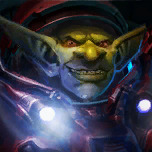 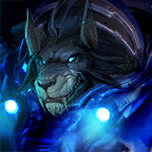 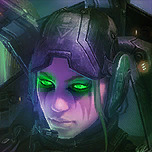 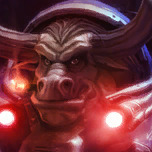 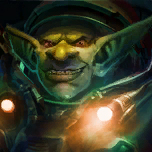 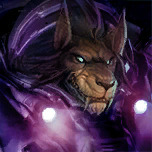 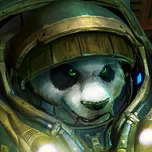 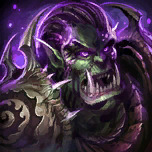 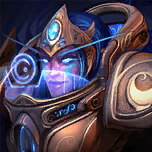 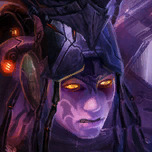 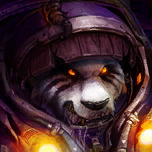 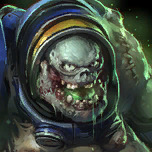 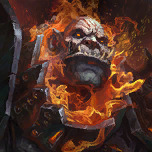 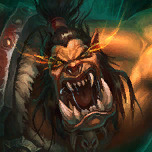 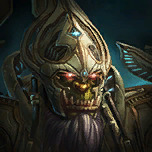 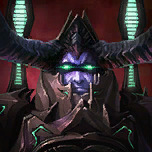 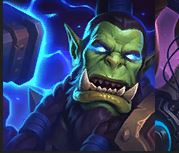 Leaf it to Panda
Pandamonium Devotion

Way of the Crane
Pandamonium Devotion

For the Alliance
Azerothian Devotion

For the Horde
Azerothian Devotion

Alliance
A Craft By Any Other Name

Horde
A Craft By Any Other Name

Scourge
A Craft By Any Other Name

Sentinels
A Craft By Any Other Name 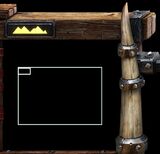